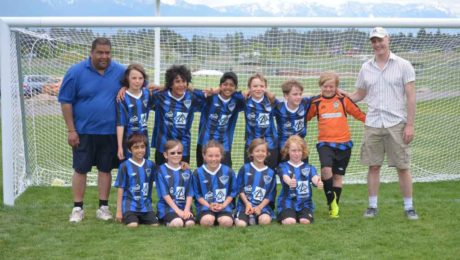 Trickle Creek Lodge is the place to stay for your sports team – we’ll make sure everyone has a comfortable sleep and great food so they are in top shape for the big game! 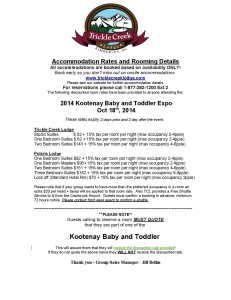 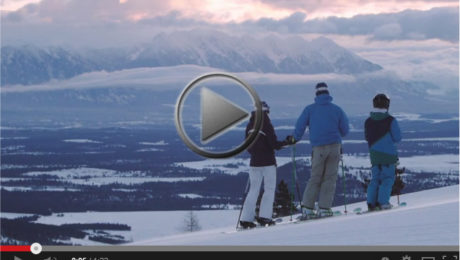 Kimberley, B.C is a winter playground with a plethora of outdoor activities, restaurants to try and outdoor plaza and shopping to explore.

See why Kimberley Alpine Resort is a Good Place to Be in the new promo video on Youtube. 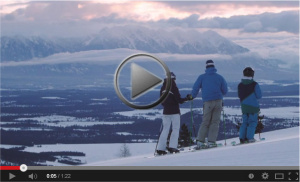 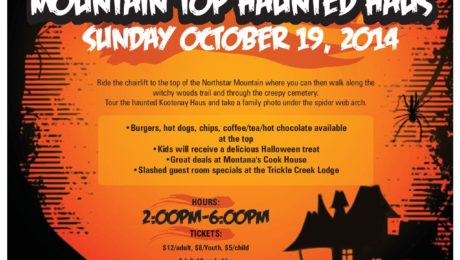 Get spooked on the top of Northstar Mountain this Halloween!  Join us for the 1st annual family friendly Halloween Haunted Haus event on October 19th.  Ride the chairlift to the top of Northstar Mountain where you’ll walk along the witchy woods trail and through the creep cemetery. Tour the haunted Kootenay Haus and take a family photo under the spider web arch.  Food and hot drinks will be available at the top, kids receive a delicious Halloween treat, plus join us at Montana’s after for great deals!
————————–————————–—————–

Tickets available day of event – $12 Adult, $8 Youth, $5 Child.  Great specials are being offered here at Trickle Creek Lodge – call us at 250-427-5175 for more information about the event or to book a accommodations! 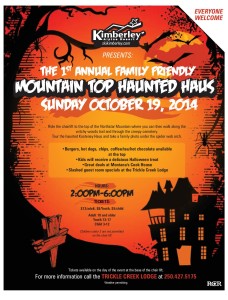 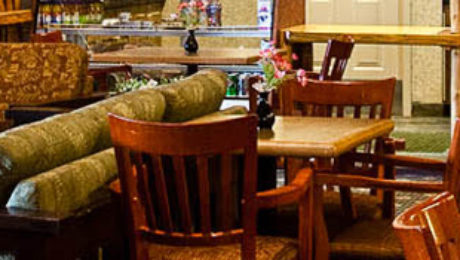 While staying with us next winter, get ready to enjoy all new carpets in the suites, as well as new couches, chairs and a higher quality towel in room! 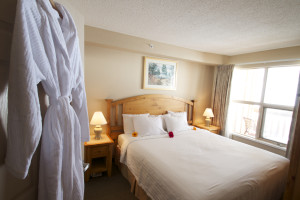 See you here this winter!

Downtown Farmers’ Market
New this summer, the Kimberley Farmers’ Market, stop by every Thursday night until Sept 11th for local food and artisan booths.  The Farmers’ Market is located in downtown Kimberley on Howard Street (just north of the Platzl).  More info.

A good place to be riding it out
The Kootenay Freewheelers Cycling Club meets everything Wednesday in the Platzl at 6:30pm.  Take a ride and make some new friends!  Runs every Wednesday until early October, all abilities welcome!

First Saturday Event
The next ‘First Saturday’ event in on September 6th, each month is a different theme, check out the First Saturdays Facebook for more information.  More Info.

Life Sized Chess in the Platzl
You haven’t really lived unless you’ve played a game of life sized chess!  There are lots of interesting things to see and shops to peruse in the Platzl, but the life sized chess might be one of the best (plus you get to feel like you’re starring in Harry Potter).

Cominco Gardens open until September
Cominco is the mining company that established the historic Sullivan Mine and Kimberley itself, the gardens were set up in 1927 to exhibit the fertilizer the company produced and then given to Kimberley in 1987 to manage and maintain.  (Technically free, donations welcome) More info. 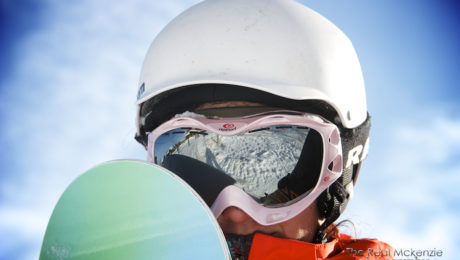 “Are your kids new to the sport of skiing/snowboarding or outgrowing their gear each year?  Take the hassle out of having to find and purchase new winter sportswear every year by participating in the new Kids Wings program at Resorts of the Canadian Rockies.  For just $149/season you can pick up your kids ski or snowboard along with boots and bindings on your first day at your resort of choice, just drop them off at the end of the season, or for an additional fee, purchase them!”

Book your ski vacation and stay at Trickle Creek Lodge this winter.  Call us at 1-877-282-1200 or view our book your holiday vacation online.

FamilyKimberley Alpine ResortSaleVacationWinter
Read more
No Comments
Get off your computer, put down your phone and learn some Kimberley history this summer
Monday, 14 July 2014 by Cali Sammel 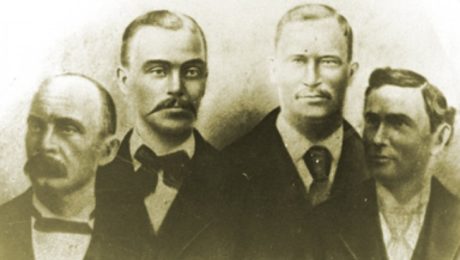 CommunityEventsFamilyKimberleyListsSummerTipsVacation
Read more
No Comments
Taking it Easy in Kimberley, BC
Thursday, 26 June 2014 by Cali Sammel 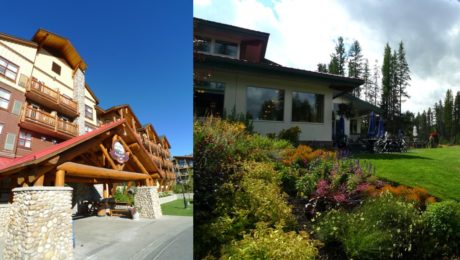 Sarah & Jeremy Windsor from Destination B.C took a trip to Kimberley, B.C last year and took in a round at Trickle Creek Golf Resort and stayed here, at Trickle Creek Lodge.  Check out their review and details from their trip on the Hello BC Blog. 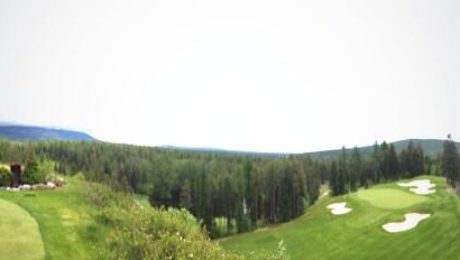 This Father’s Day treat Dad to a day out in and around our community, there are so many things to do the hardest part of your Sunday will be deciding what to choose!

2) Father’s Day Hike in the Kimberley Nature Park, Meet at the Riverside Campground entrance at 1:00 pm for a 3 hour moderate hike that explores Shapeshifter and Hoodoo View Trails looping back via Jimmie Russel Road.  More information on the Tourism Kimberley website.

3) Learn about some Kimberley history and take a tour on the Underground Mining Railway, tours run at 11am, 1pm and 3pm.  More information on the Tourism Kimberley website.

Have a happy Father’s Day! 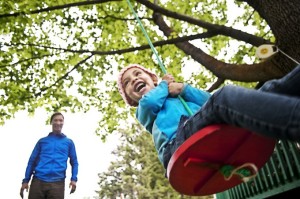 (These activities have been Dad Approved.)

Kimberley is a beautiful and amazing place, get out there and take advantage of it!

While visiting Kimberley, B.C stay at Trickle Creek Lodge, located just a few minutes away from town at Kimberley Alpine Resort.  For more information about what to do in Kimberley this summer, visit the Tourism Kimberley website or watch the Promo Video. 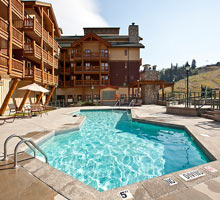 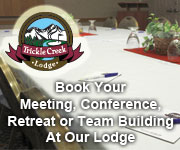 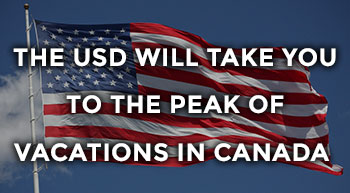 This website uses cookies to improve your experience while you navigate through the website. Out of these cookies, the cookies that are categorized as necessary are stored on your browser as they are essential for the working of basic functionalities of the website. We also use third-party cookies that help us analyze and understand how you use this website. These cookies will be stored in your browser only with your consent. You also have the option to opt-out of these cookies. But opting out of some of these cookies may have an effect on your browsing experience.
Necessary Always Enabled
This is an necessary category.
Non Necessary
This is an non-necessary category.
Save & Accept